A single mistake made in a moment of anger can impact the rest of your life.

Assault is a very serious crime. Even a simple assault charge could incur a sentence of up to a year in prison. If the crime was an aggravated assault, you could face up to 20 years in prison.

What Counts As An Assault Charge?

An assault doesn’t necessarily have to involve physical contact or bodily harm. For example, a threat is also considered an assault. If the actor threatened a victim while carrying a deadly weapon, such as a firearm, the crime becomes aggravated assault, even if the deadly weapon was not used.

The legal definition of assault is when a person intentionally, knowingly, or recklessly causes or threatens to cause bodily injury to another person.

Simple assault is typically a misdemeanor, which carries a sentence of up to 1 year in prison and a fine of up to $4,000.

Aggravated assault is a 2nd degree felony and carries a prison sentence of at least 2 and no more than 20 years in prison with fines of up $10,000.

Whether you need an assault or aggravated assault lawyer, we’re here to help.

Assault Charges We Can Help With

Harming or threatening to harm another person are examples of simple assault. However, Texas law says the actor must have committed assault “intentionally, knowingly, or recklessly.” This leaves room for a skilled criminal defense attorney to build a solid defense on your behalf.

Family violence is typically charged as assault in Texas. However, there are significant differences in how family violence is treated legally. For example, suppose an act would typically be classified as a simple assault (misdemeanor). If the action was committed against a romantic partner, family member, or another household member, it is often raised to the level of a 2nd degree felony.

If you’ve been charged with domestic assault, you need a family violence lawyer who understands how to defend cases like yours. Contact our domestic violence lawyer in Tyler, TX immediately.

Sexual assault is a 2nd degree felony, which comes with a prison sentence of 2 to 20 years, and a fine of up to $10,000. Read more about sexual assault by clicking here.

Assault becomes an aggravated assault if:

Additionally, if the actor has prior offenses or committed assault with a deadly weapon present, even a simple assault may become a 2nd degree felony.

Aggravated Assault With A Deadly Weapon 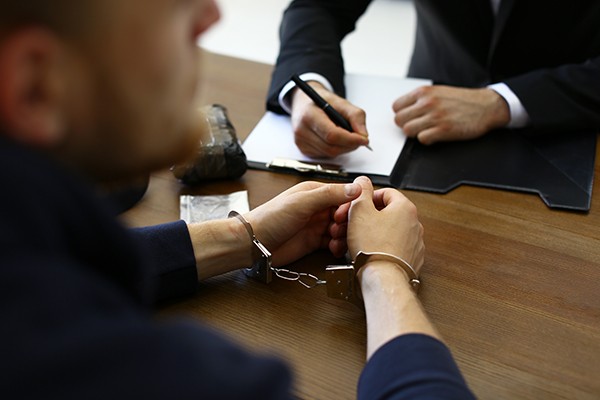 Aggravated assault is a very serious crime and comes with a sentence of up to 20 years in prison. If you need a Tyler lawyer for aggravated assault with a deadly weapon, call Estrada Law today.

Call Estrada Law today to discuss your assault or aggravated assault charges with an attorney. We will help you understand your case so you can determine the best way to move forward.